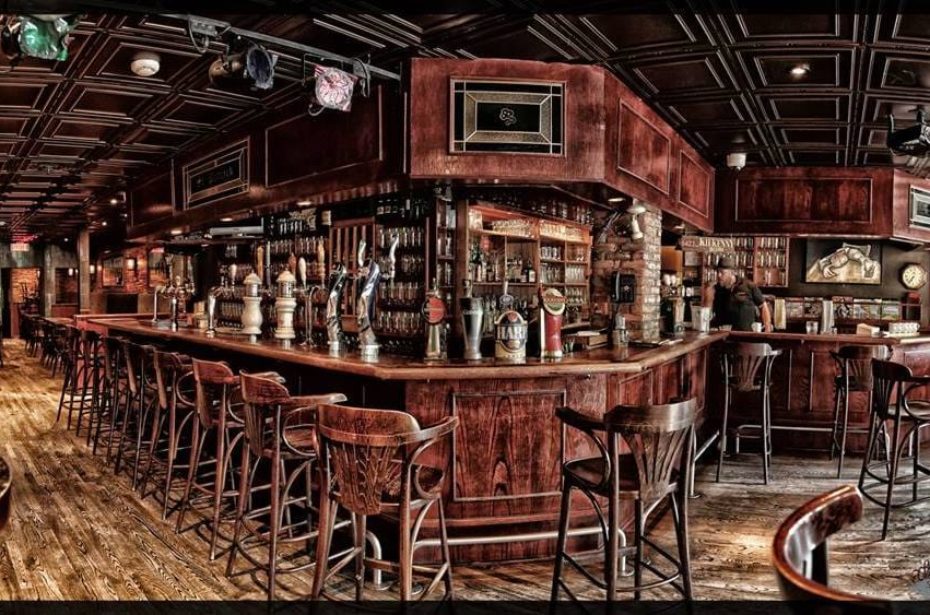 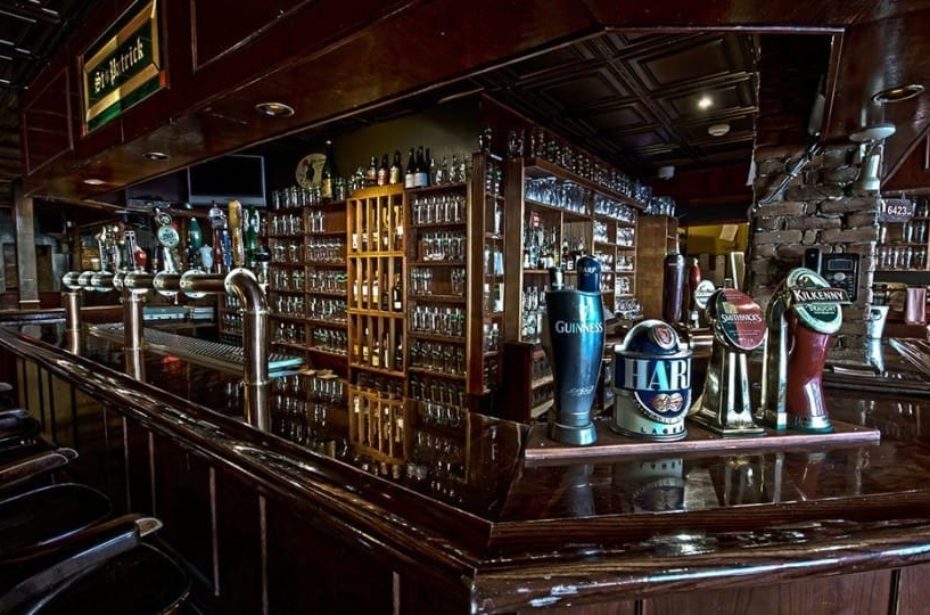 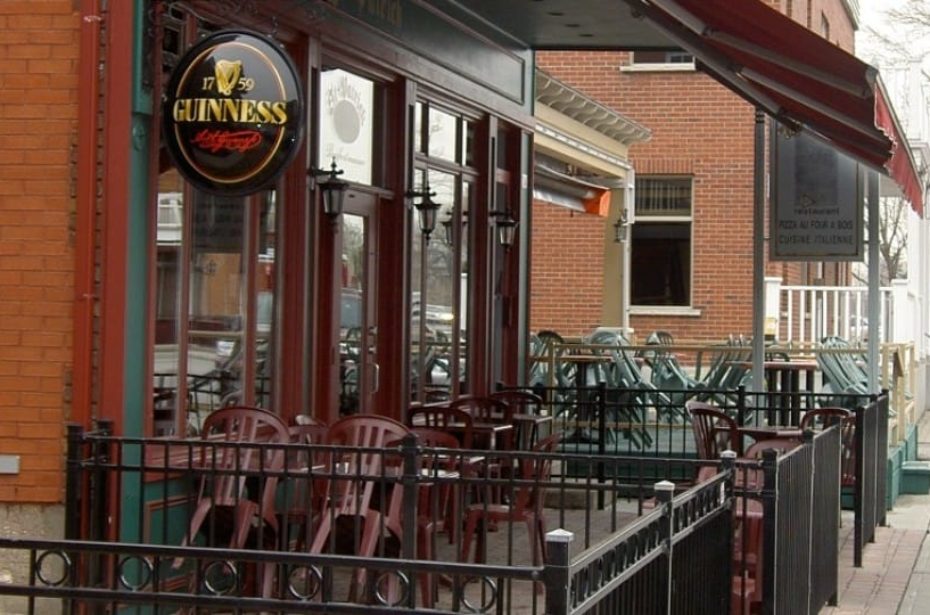 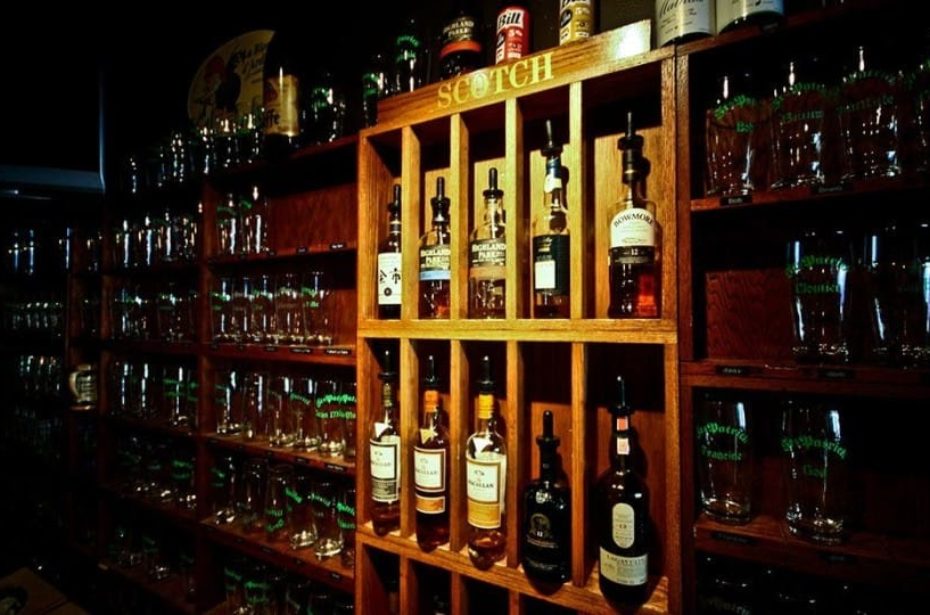 Pub Saint-Patrick has been part of the history of Vieux-Terrebonne for the past 20 years. Specializing in imported beers, the pub was opened by two adventurous young men seeking something different.

At the very beginning there were only six or seven imported beers offered, but that was already unusual for a pub outside of Montreal, on the north shore. Today, Pub Saint-Patrick is proud of its large inventory featuring 18 imported draft beers and six imported bottled beers, plus seven Quebec microbrewery beers. Here you can enjoy a brew from England, Belgium, France, Ireland or Scotland, not forgetting some very good Quebec beers.

Beer is what Pub Saint-Patrick is all about, of course, but music is important too. You can spend a pleasant evening here in a relaxed and friendly atmosphere listening to some great jazz and blues.